The Cost of a Cyber Attack 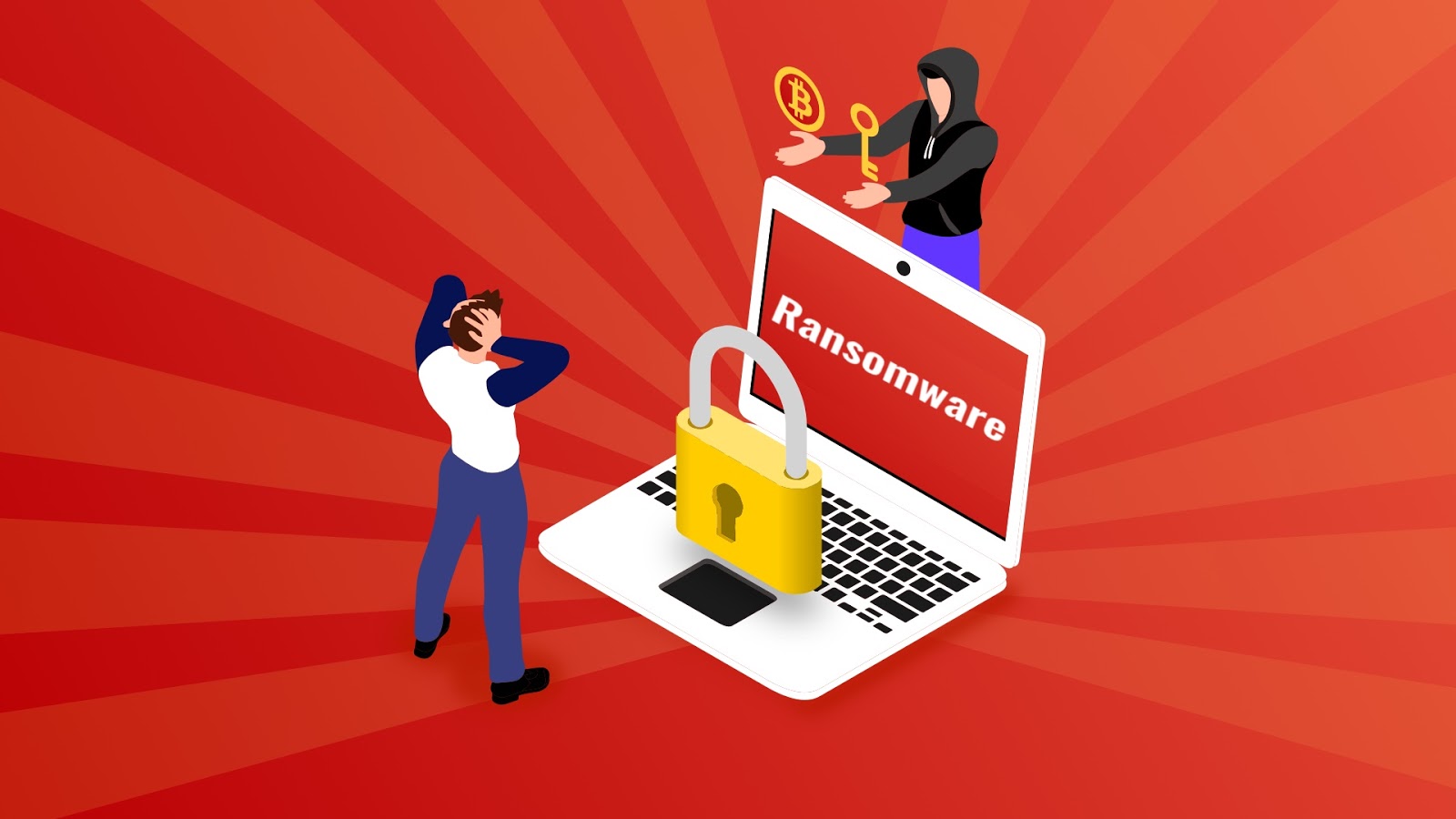 Data Breaches by the Numbers

While many businesses have been celebrating the technology that has allowed companies to continue productivity remotely this year, the consequences are often overlooked. With the increase of remote work, so did the threat of a data breach as hackers began taking advantage of less protected personal networks. And consumers are concerned about it too. In a study performed by PWC, 69% of American consumers believe companies are vulnerable to hacks and cyberattacks.

It’s not just consumer confidence businesses have to combat, either. The biggest, and most costly concern is the data breach itself. To put into perspective just how destructive a data breach or ransomware attack can be, let’s take a look at the numbers:

The frequency of attacks is alarming, but what’s worse is the motivation. The study performed by a team at the University of Maryland found that these “brute force” attackers use simple software-aided techniques in order to attack large amounts of computers in order to spot system vulnerabilities. Once weak systems are identified, the hackers then use other tools to gain access in order to turn a profit or disrupt and damage networks and files entirely. Since profits are the driving force behind many attacks, businesses are particularly vulnerable since ransoming their data can be lucrative for hackers. Just ask Garmin.

A report published by IBM this year, highlights the most recent statistics regarding data breaches. While $150 may not seem like too much in terms of an entire company, consider another staggering fact: in the last decade, there’s been over 300 data breaches that resulted in over 100,000 records per breach. That’s tens of millions of dollars of loss. And that’s just for the larger hacks. When accounting for hacks of all sizes, the average cost of a data breach lowers to $3.86M.

When looking at the cost of data breaches, it’s also important to consider the recovery and containment time involved, which can greatly affect the cost of a breach. The saying “time is money” has never been more accurate. On average, identifying and containing a data breach takes 280 days, but if the containment period can be kept under 200 days, a company can stand to save an average of $1M.

Although saving $1M in recovery costs seems like a promising statistic, in our new remote normal, identifying and recouping from a data breach becomes much harder and the price of a data breach with remote workers increases tenfold to $137,000.

A study by the cybersecurity firm, Juniper, estimated the total cost of cybercrime across all businesses in 2019 to be about $2 trillion. Based on data so far available this year, that number will only increase since so many have been signing on from often weaker personal networks.   before the pandemic took hold and sent employees home to work from their weaker personal networks.

The numbers may seem overwhelming but the good news is data breaches can be easily circumvented by having a well rounded security and backup plan in place. But doing so is easier said than done. While many businesses and IT professionals are acutely aware of the problems proposed, many organizations remain ill-equipped to handle cyber attacks and data breaches, particularly when it comes to addressing the concerns of remote workers. Understanding the magnitude of a data loss can put into perspective the need to ensure your company is doing everything it can to protect against the risks of an attack.

When it comes to securing your enterprise data via cloud backup Zoolz is trusted by hundreds of companies globally; and for the rest of 2020, you can get Zoolz Cloud Backup for Business for 50% off. For plans and pricing visit https://www.zoolz.com/cloud/